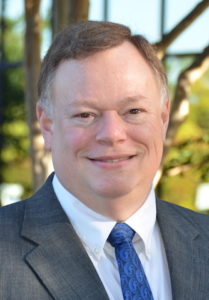 Dr. Foreman was raised in the St. Louis area and served on active duty as a US Army medical officer and flight surgeon. Dr. Foreman completed his General Surgery residency at Henry Ford Hospital in Detroit, after which he joined Alabama Surgical Associates in Huntsville, AL.

Dr. Foreman has been in practice since 2003 and lives in Huntsville with his wife and two children.

The Doctors at Alabama Surgical Associates have either authored or reviewed and approved this content.